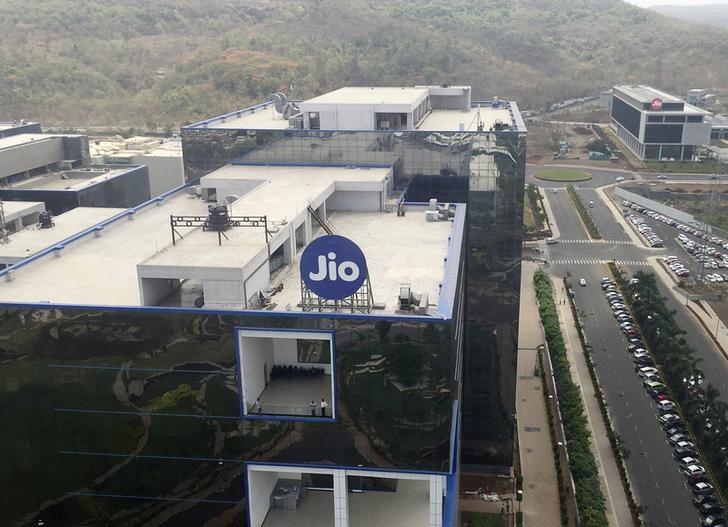 India’s established telecom players saw their share prices dip further on Friday, after analysts slashed price targets on some of them, and warned that the launch of new rival Reliance Industries’ (RELI.NS) Jio venture is set to be much more disruptive than earlier imagined.

“Free voice is key to making Reliance Jio’s integrated plans much more compelling cost-wise than those of peers,” stated JPMorgan analyst Viju George in a note to clients.

Reliance Chairman Mukesh Ambani, India’s richest man, took the wraps off the Jio network on Thursday touting free calls and rock-bottom data prices that sent shares of established players into a nosedive on fears of an all-out price war.

“RJio has disrupted industry pricing more than we imagined, with consequences for incumbents likely more difficult than we expected,” said George, who trimmed his price target on Bharti Airtel (BRTI.NS) to 290 rupees from 335 rupees, and that on Idea Cellular (IDEA.NS) to 85 rupees from 100 rupees.

“We have been concerned over Jio’s launch for a couple of years, and the event is turning out to be as negative as we had feared,” Credit Suisse analyst Sunil Tirumalai wrote in a note.

Tirumalai said he believed Jio’s tariff structure, if it resonates with customers, could usher in the entry of bundled voice and data plans in the country.