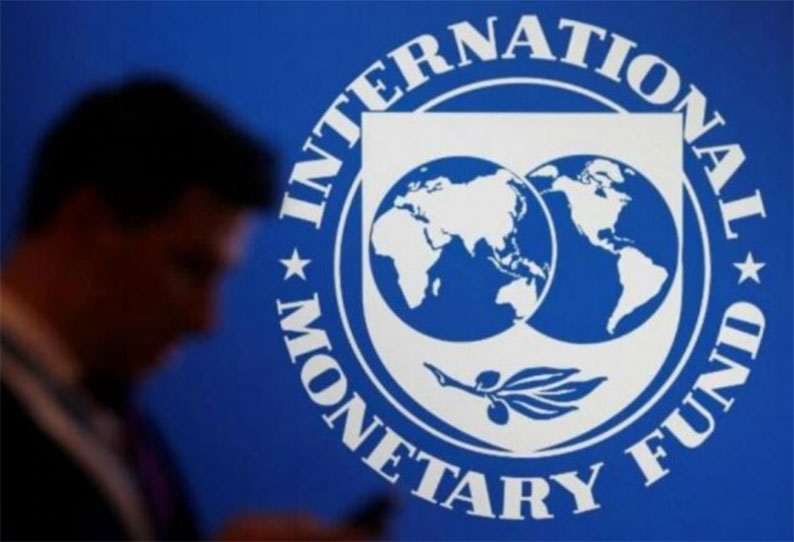 India’s growth forecast has been slashed by the International Monetary Fund or IMF for the financial year 2019-20, however the country still retains its rank as the world’s fastest-growing major economy, tying with China. The IMF said the Indian economy is set to grow 6.1 per cent in 2019 and 7 per cent in 2020, stating that the downward revision from its April projection “reflects a weaker-than-expected outlook for domestic demand”, the IMF said in its World Economic Outlook (WEO) report. The IMF report comes days after a World Bank report pegged India’s growth rate in financial year 2019-20 at 6 per cent. In its previous outlook released in July, the IMF had projected a 7 per cent growth rate for India