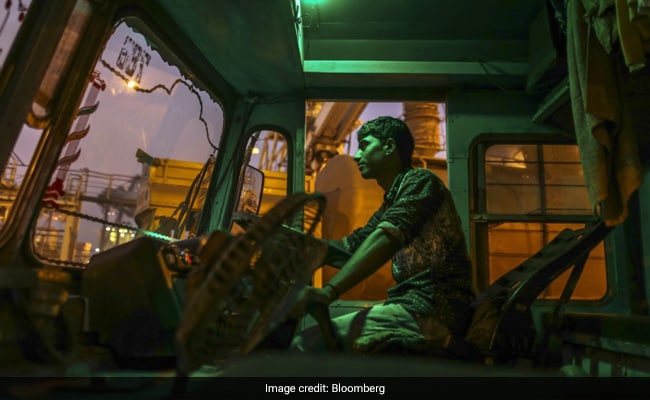 India has opted out of a China-backed trade pact

India is reviewing trade and goods agreements with its Southeast Asian neighbors to boost exports after opting out of a China-backed trade pact.

New Delhi is working to strengthen trade deals with the ASEAN group, as well as South Korea and Japan, Commerce Minister Piyush Goyal, told lawmakers in Parliament on Tuesday. “The government priority is also to correct the asymmetry in the existing agreements and maximize its export potential to benefit domestic industry and farmers,” he said.

The administration of Prime Minister Narendra Modi withdrew from the Regional Comprehensive Economic Partnership in November, citing the deal’s potential impact on the livelihoods of its farmers and job creation. China said that the other 15 countries decided to move ahead with the pact and New Delhi was welcome to join RCEP whenever it was ready. Japan has said it won’t sign the trade pact without India.